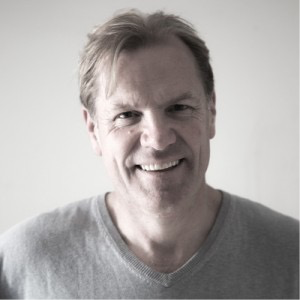 Mark has a natural gift in helping men to feel they can open up alongside an ability to model empowered masculine vulnerability, often inspiring other men to follow suit. He is approachable and brings depth of holding to his work both in the workshop setting and in his one to client sessions. He brings a light touch and warm humour to all that he does.

Mark is deeply committed to self-discovery and to helping others to be the best that they can be” Mark is a father of two, one of whom, his son, he raised as a solo parent while navigating a successful career in the corporate world. In his early 50’s he had the classic mid-life crisis and left the world he knew with a deep sense of disillusionment and emptiness despite being financially and materially very successful.

His life took him on an inner quest to find some answers which took him through years of intensive therapy alongside year-long trainings for men. He came out the other side with a much deeper connection to life and a sense of his soul purpose. He now brings his passion to support others and he is an inspiration to those who meet him and work with him.

He is also trained intensively and works as part of the staffing team of the the organisation A Band of Brothers  – a UK charity set up to assist young troubled men to to make different choices in their life and become good empowered men.

Mark runs the program of workshops for Men at EarthHeart as well as co facilitating the couples work with Jewels and the Thresholds gateway workshops. Together with Jewels he holds the masculine access of the daily running of EarthHeart and is passionate about the vision. 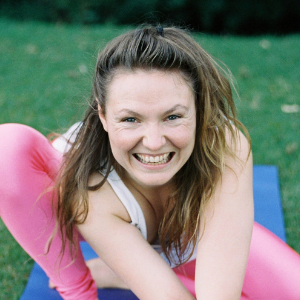 Esmeralda first met Jewels at a festival in 2016, and has learned a great deal from her work ever since; both as an individual and within her partnerships.

Esmeralda is particularly fascinated by the power of intimate relationship to support healing and growth. She is deeply passionate about Jewels’ couples offerings,  the deep feminine current of reality, and the vital work of reconnecting with the natural world.

As Jewels’ personal VA, Esmeralda is the person who you are most likely to meet when you first get in touch. She is the magic behind all the daily tasks that keep everything running smoothly and free up Jewels and Mark to do their work. 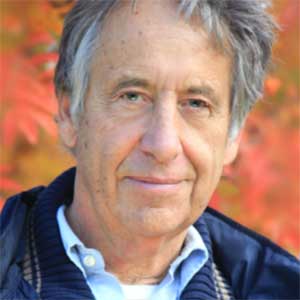 Andrew has known Jewels since 2006, beginning his journey as a participant on her yearlong deep diving training. Since then they have become close friends and Andrew has worked alongside Jewels in workshops and trainings over the years since.

He is a much-valued elder in the community, having lived a wide and diverse life. He has worked in over 40 countries around the world.  He has run his own smallholding, and a home-based publishing & printing business. He is worldly and wise, with much to offer us in his eldership.

Andrew offers mentoring for men, and support to couples in difficulties. In addition, he has developed, and now teaches, The Erection Empowerment Process for men.  www.andrewsinger.co.uk. 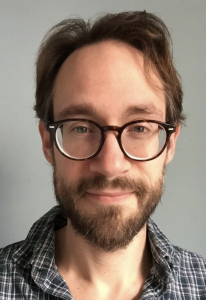 Dave is a loved and trusted member of the team and is part of the infrastructure of the workshops program. He offers one to one work for people supporting grief work in personal lives.

He is also a storyteller and can be found around camp fires late into the night spinning magical tales from the other side.

If you are looking for one to one support with grief Dave can offer you space and time. 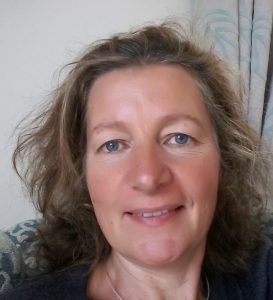 Grace is a woman who guides and supports people by helping them to access areas of emotional pain, trauma and stuckness held in the body. Grace holds natural qualities of of lovingness, kindness, sensitivity, empathy, gentleness, slowness and intuition in a way so that deep pain and vulnerability can find its way back to a loving welcome and thus to healing. In this way, she helps people to release old patterns of being so that they may live much more in the here and now.

The path to freedom and empowerment in this way is one she knows very well herself. From a wooden and directionless life, she rediscovered what it is to live with an inner anchor to goodness. She found curiosity, wonder, beauty and pleasure and made it a conscious culture within which to live. As a quiet rebel, she lives a spacious and determined life moving against the tide of mainstream extractive culture by aligning herself with the natural abundance found in nature and with love. This is the invitation of simplicity and liberation into which she offers her support to you.

To find our more and to contact her, please go to www.gracewalkertherapy.co.uk 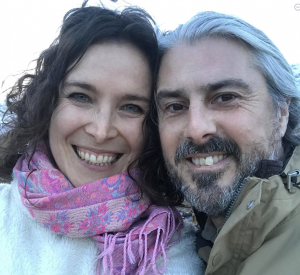 Sophie and Adrian have both participated in Jewels’ work, Sophie having completed the Women’s year long Initiation training in 2015, and Adrian completing the year long Deep-Dive course in 2013.  They met through Jewels’ call out to the community for more support with holding the business aspect of her work where they discovered a personal spark between them as well as a unique spark of co-creation in the marketing paradigm.

Through the course of working together on Jewels’ marketing plan, they fell in-love, built a business plan, moved in together and launched this lovely website. They continue to be an essential part of the holding team.
www.sophiejanehardy.com

This website uses cookies to improve your experience while you navigate through the website. Out of these, the cookies that are categorized as necessary are stored on your browser as they are essential for the working of basic functionalities of the website. We also use third-party cookies that help us analyze and understand how you use this website. These cookies will be stored in your browser only with your consent. You also have the option to opt-out of these cookies. But opting out of some of these cookies may affect your browsing experience.
Necessary Always Enabled
Necessary cookies are absolutely essential for the website to function properly. This category only includes cookies that ensures basic functionalities and security features of the website. These cookies do not store any personal information.
Non-necessary
Any cookies that may not be particularly necessary for the website to function and is used specifically to collect user personal data via analytics, ads, other embedded contents are termed as non-necessary cookies. It is mandatory to procure user consent prior to running these cookies on your website.
SAVE & ACCEPT